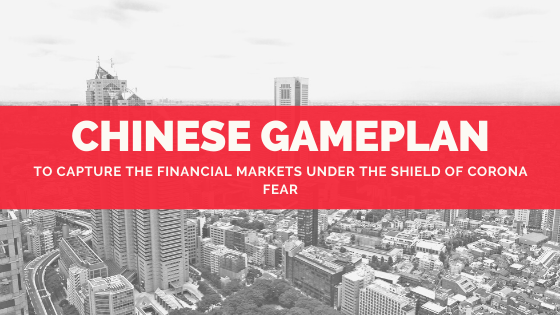 In the wake of current Corona fear which stared from WUHAN China has played a shrewd game to capture the American and European Financial markets.
Due to the situation in Wuhan, the Chinese currency began to decline, but the Chinese Central Bank took no action to stop this collapse. The rumors of China struggling to curtain Corona and Xi Jinping’s statement that he is ready to protect Wuhan residents by blocking borders has led to a sharp decline in share prices (44%) in Chinese technology and the chemical industry.
Financial sharks began selling all Chinese stocks, but no one wanted to buy them and they were completely devalued. Xi Jinping made a great move at this time, waiting for a whole week and smiling at the press conferences as if nothing special had happened. And when the prices fell below the allowed limit, He ordered to buy ALL the shares of Europeans and Americans at the same time! Then, the “financial sharks” realized that they had been cheated and bankrupt. But it was too late, because all the shares had passed to China, which at this time not only earned $ 2000 Billion, but once again becomes the majority shareholder of companies built by Europeans and Americans. The shares now belong to their companies and have become owners of the heavy industry on which the EU, America and the entire world depend. From now on, China will set the price and the income of its companies will not leave the Chinese borders, but remain at home and maintain all the Chinese gold reserves.
You can your check the facts yourself as the world market is showing downward trends by 15-30% at the same time Chinese market is showing upward trend. Please note this is my personal opinion and Study.
Conclusion: As I think china would be the largest shareholder in whole world of capital Market.
SUNEEL DUTT GOYAL, Ex. Vice President, Jaipur Stock Exchange Ltd 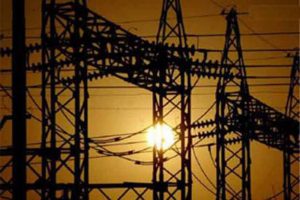 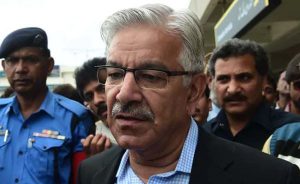 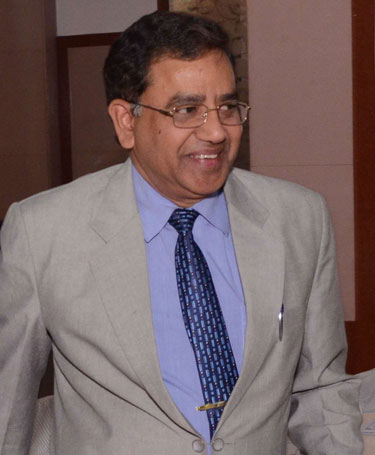 Since his childhood, John Doe has been obsessed with reading books. He achieved success in writing stories when he was 10.

Ouch! There was a server error.
Retry » 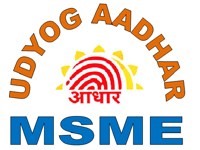 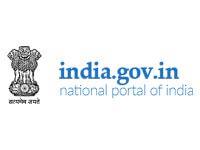 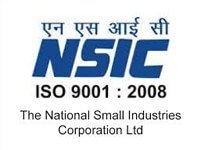 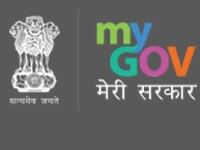